Tom Mohr is the Founder and CEO of CEO Quest, LLC (CEOQuest.com), a CEO development company.  CEO Quest works with CEOs of venture capital-backed tech start-ups to improve CEO effectiveness, leading to acceleration in company velocity. Previously, he was co-founder, president and CEO of Digital Air Strike, a venture-backed digital marketing company serving the auto industry.
Mr. Mohr started ResponseLogix in 2007.  The company served auto dealers with solutions providing rapid responses to incoming Internet leads.  He then purchased an early-stage automotive social media company and renamed the combined company, creating Digital Air Strike in December, 2011.  He built the company to $21M in revenue and cash flow positive, secured two patents for his inventions, and left the company after seven years to start CEO Quest.
Prior to ResponseLogix, Mr. Mohr was president of Knight Ridder Digital, where he was on the board of Classified Ventures, the parent company of cars.com and apartments.com, as well as on the board of CareerBuilder and ShopLocal.  During this time, Mr. Mohr grew Knight Ridder Digital from $110M to $200M in revenue.  The company received top journalism awards including the Headliner Award, and was cited as a direct contributor in the Pulitzer Prize won by a Knight Ridder newspaper, the Biloxi Sun Herald, in the wake of Hurricane Katrina.
After leaving Knight Ridder, Mr. Mohr was concurrently the founding director of the New Media Innovation Lab at Arizona State University and an entrepreneur in residence at Charles River Ventures in Menlo Park.  In these roles, he studied the future of interactive media, and refined the concepts that led to his founding of ResponseLogix. 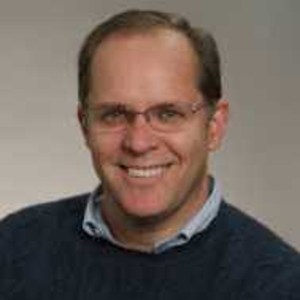