Stephen Finn has made strategic and developmental contributions in both business and public arenas for the past two decades. As Chairman of the Board of Trust Company of America, Mr. Finn plays an active role in the company’s strategic direction and sales efforts.

In 1998, Mr. Finn was elected to serve a four-year term on the Los Altos Hills City Council and served as mayor of the city from 2000 to 2001. He is a member of the President’s Technology Committee, President of the Association of Colorado Trust Companies and a primary donor to the building fund for Regis Jesuit High School in Aurora, Colorado. He is also a key contributor to the Community School of Music and Art at Finn Center, located in Mountain View, California. The Finn Center was recently chosen as one of ten winners of the prestigious Business Week/Architectural Record Awards. 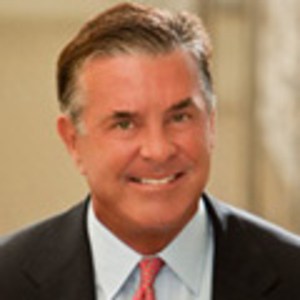 Name
Stephen A. Finn
Position
Founder and Former Chairman of the Board, Trust Company of America
Email
Send email

Other
Trust Company of America
Founder & Chairman of the Board