Founded: 2014
Sponsored by: the California Province of the Society of Jesus
Cristo Rey San José Jesuit High School is a Jesuit, Catholic high school that empowers students from underserved communities in San José to be men and women for others who are prepared spiritually, academically, and professionally to complete college and who will become accomplished leaders committed to a lifelong pursuit of learning, faith, and justice.

2017-2018 The Valley Foundation Pavilion opened up with a gym and cafeteria; CRSJ's first graduating class, Class of 2018

2018-Present Continuing to live out our mission of being men and women with and for others... 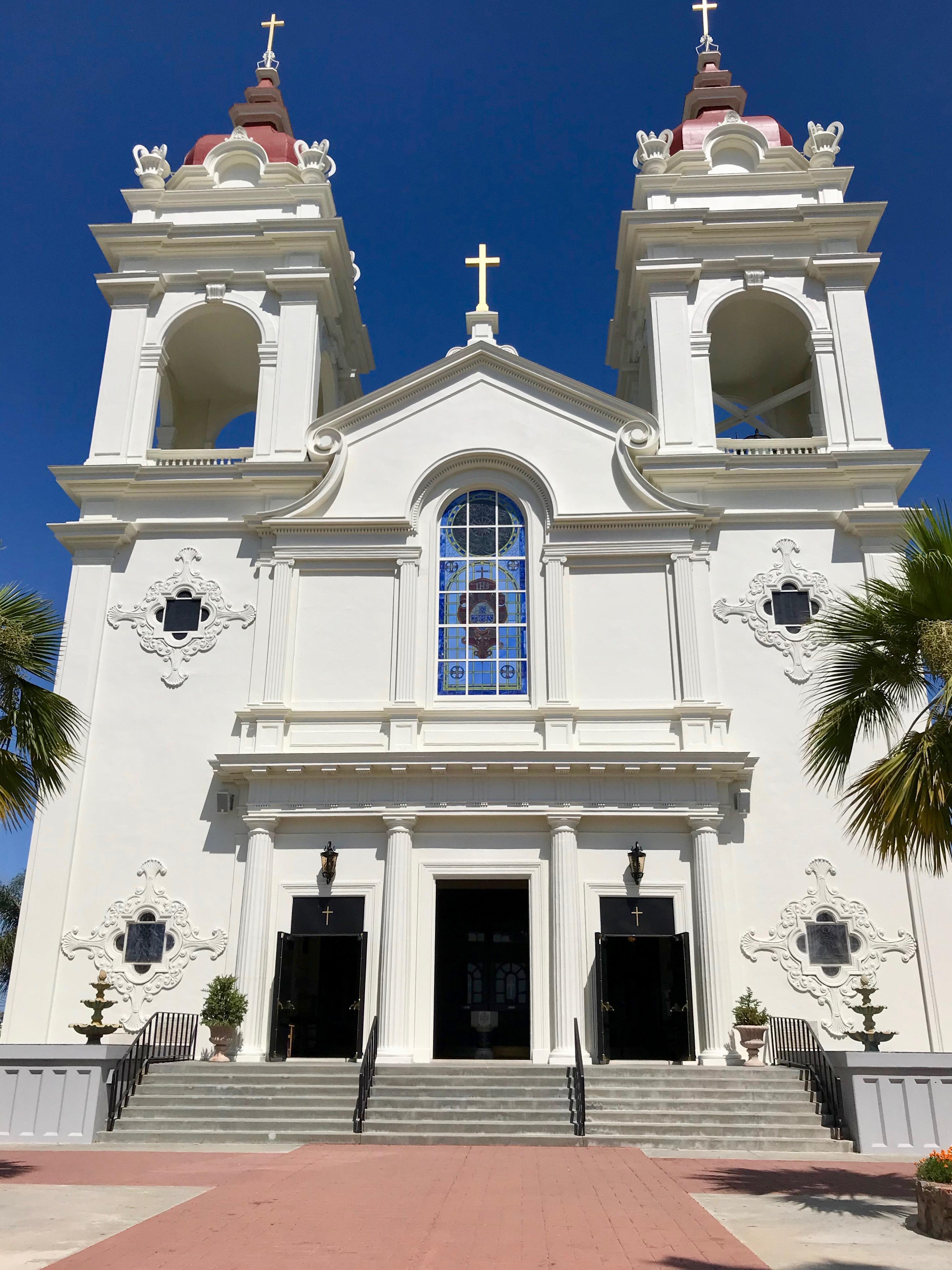