Daniel J. Warmenhoven is the former executive chairman (2009 – 2014) and CEO (1994 – 2009) of NetApp. Under Dan‘s leadership, NetApp grew to become a multibillion-dollar company and a recognized market leader in networked storage, a concept the company pioneered. Dan led the company’s initial public offering in November 1995. In August 2009, Dan received the Morgan Stanley Leadership Award for Global Commerce.

He is a director of Bechtel Group, Big Switch Networks, Cohesity, Palo Alto Networks and Avi Networks. Dan is also on the board of the Tech Museum of Innovation as well as a trustee of Bellarmine College Preparatory, both in San Jose, California.

In June 2007, Dan received an honorary degree from Santa Clara University for his dedication to global business and technology leadership and in 2006 was named one of the “50 Most Powerful People in Networking” by Network World. In 2004, he won the prestigious “National Ernst & Young Entrepreneur of the Year” award, and in 2001 BusinessWeek named Dan one of its “Top 25 Managers” for the year.

Previously, Dan served as chairman, president, and CEO of Network Equipment Technologies (N.E.T.), a telecommunications manufacturer. He is a veteran of Hewlett-Packard Co. (HP), where he held senior management positions, including general manager of the Information Networks group. Prior to working at HP, Dan was employed for 13 years at IBM Corporation.

Dan holds a Bachelor of Science degree in electrical engineering, with honors, from Princeton University. 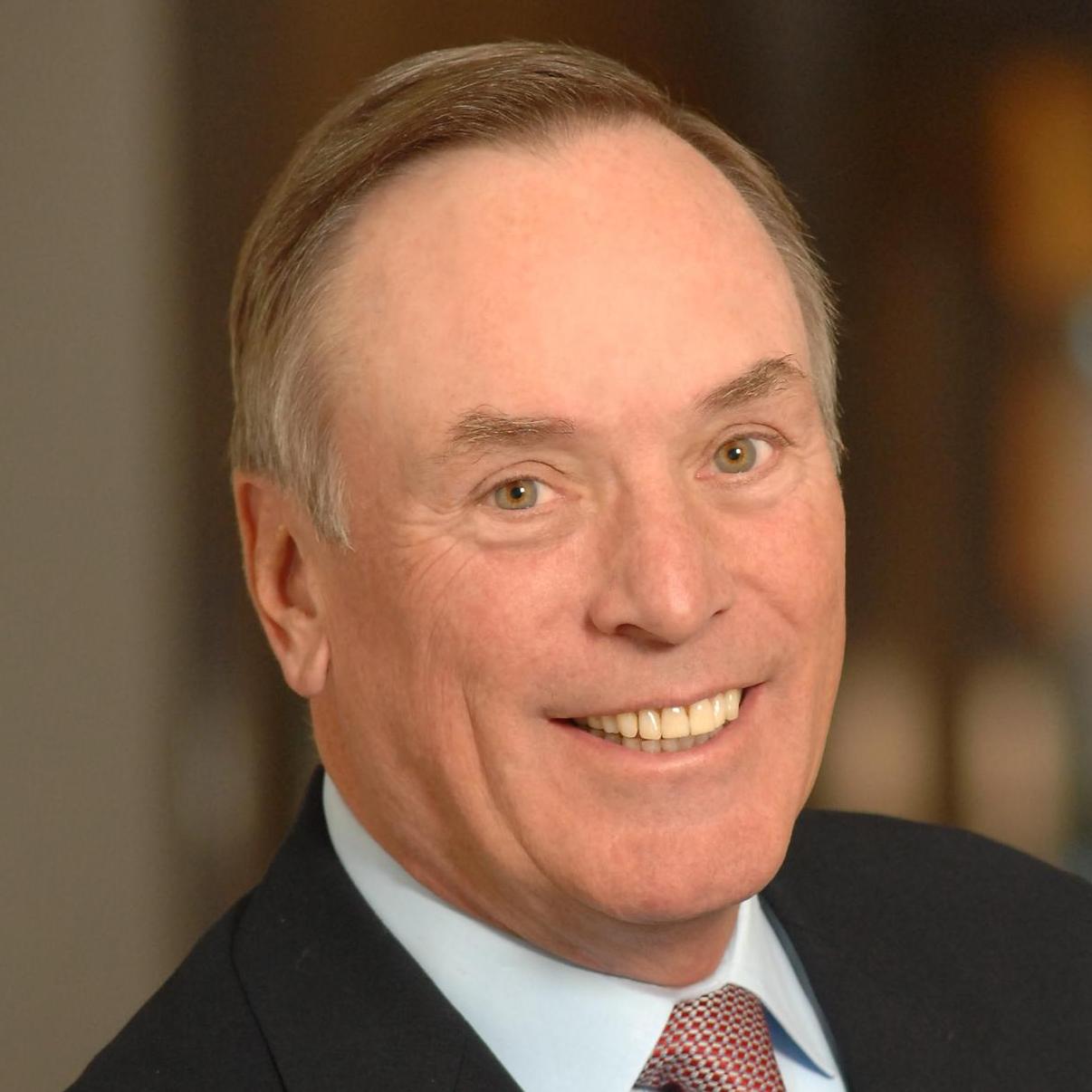