B.J. Cassin has been a venture capitalist for nearly 30 years. He was a financial founder in a number of public companies including Advanced Fibre Communications, Cadence Design Systems, Centex Telemanagement, Cerus Corporation, Endosonics Corporation, Equatorial Communications, Laserscope, Maxtor, Quantum Corporation, Quantum Health Resources, Racotek/Zamba, Scientific Microsystems, Stratacom, and Symphonix Devices.
Before becoming a venture capitalist, Mr. Cassin co-founded Xidex Corporation in 1969, which achieved Fortune 500 status in 1987 with sales of $752 million and employing 7,000 worldwide.
Mr. Cassin is Founder and Chairman of the Cassin Educational Initiative Foundation, launched in 2000, to establish private, college preparatory middle and high schools in economically-challenged communities throughout the country. He was a member of the Board of Trustees of Saint Mary’s College of California, serving as Chairman from 1995–1999.
Mr. Cassin is also on the boards of FADICA and the National Leadership Roundtable for Church Management and is a member of the California Jesuit Province Investment Committee.
Mr. Cassin graduated from Holy Cross and is married, the father of five children, and resides in Los Altos Hills, California. 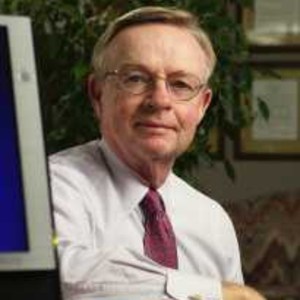